ATOS Core creates a 3D-surface model from the measured object, which we are then able to use directly in the 3D-modeling or machining process. In addition, the machine and its programming allow using an existing 3D-model in, for example, the process of repairing tools.

With ATOS Core, measurements of small and complex components can be made precisely and efficiently. The measured surface model is used for ensuring the quality and measures, for example, by comparing to a 3D-model. 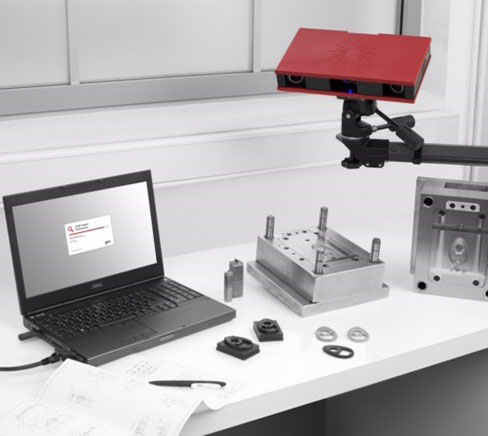 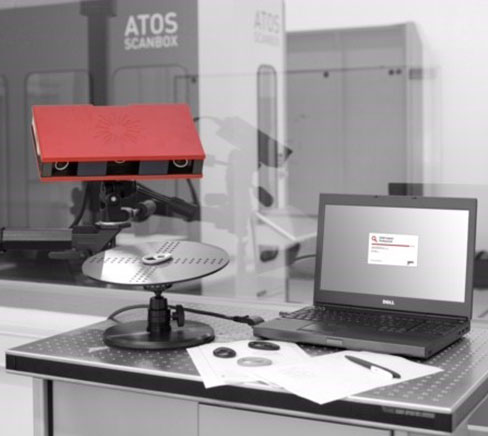